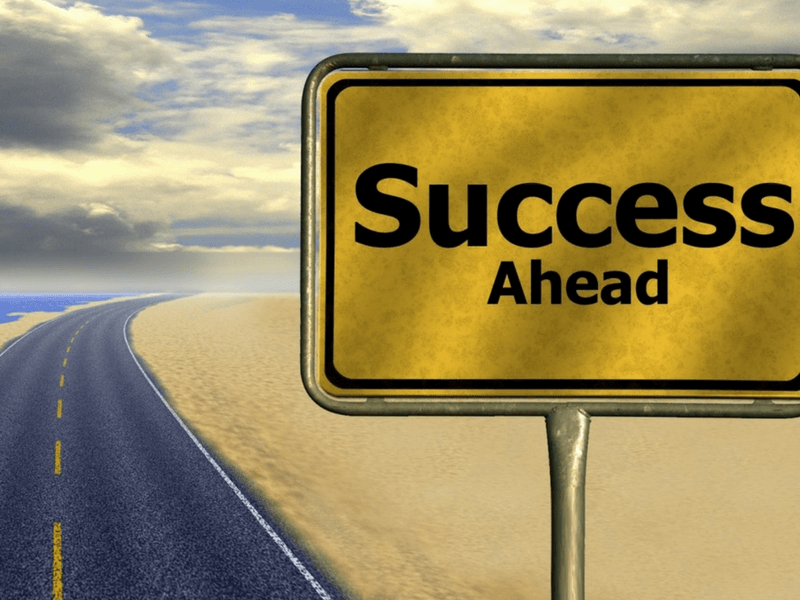 Recently redundant and able to go on an overseas holiday? Perhaps you’ve been afforded the opportunity to go back to university full time and still support yourself? This might seem like a dream for some but for two smart Soundbridge… Read more » 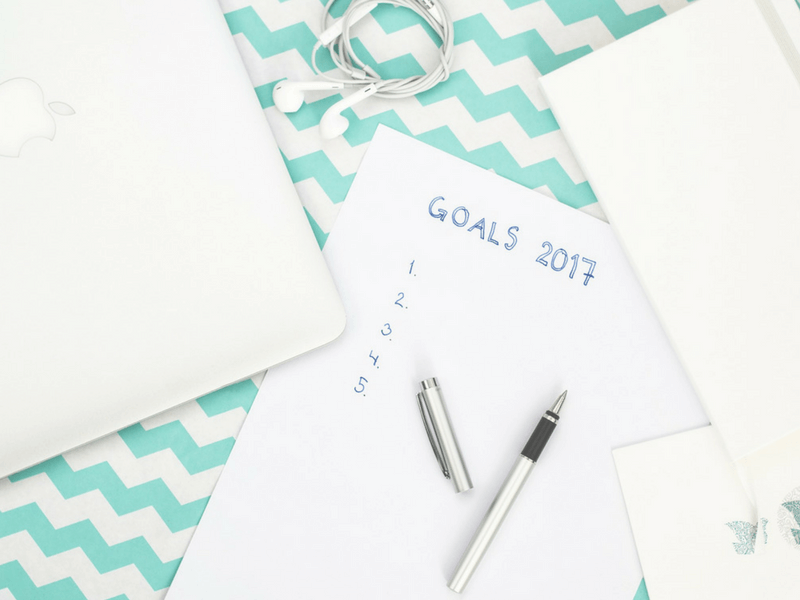 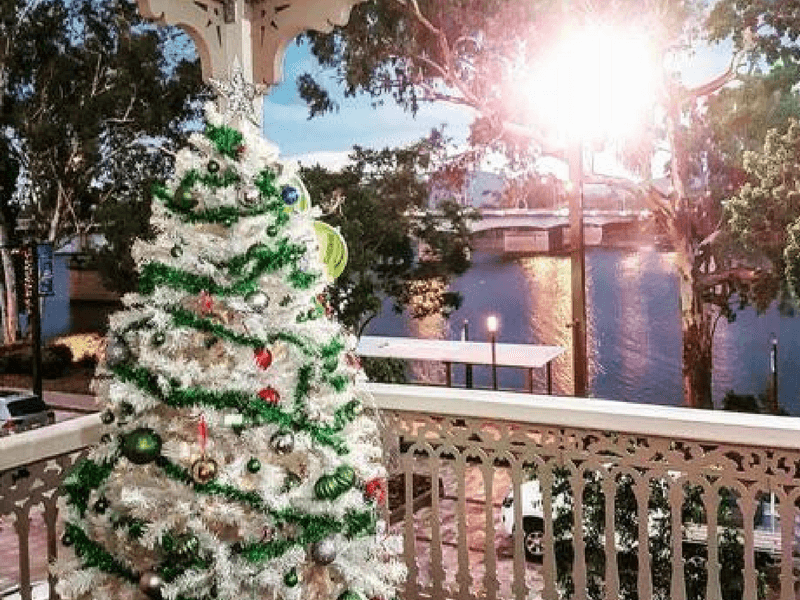 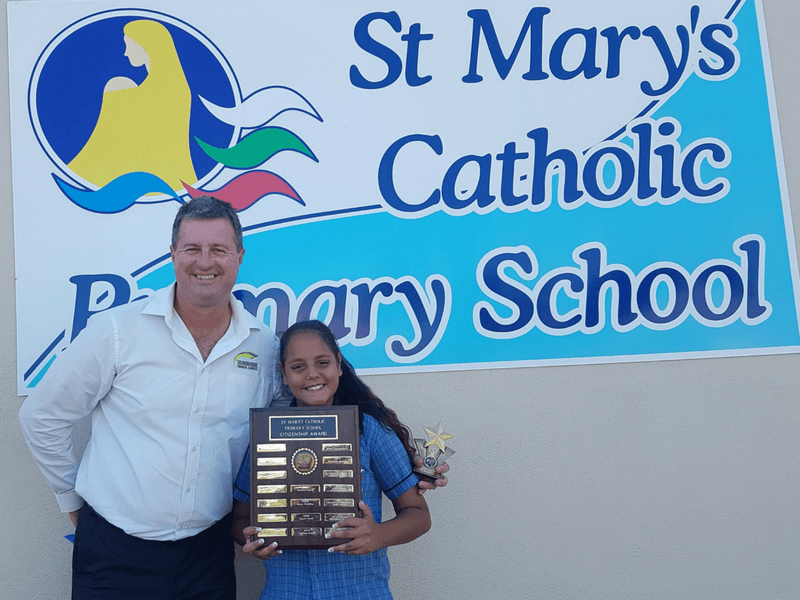 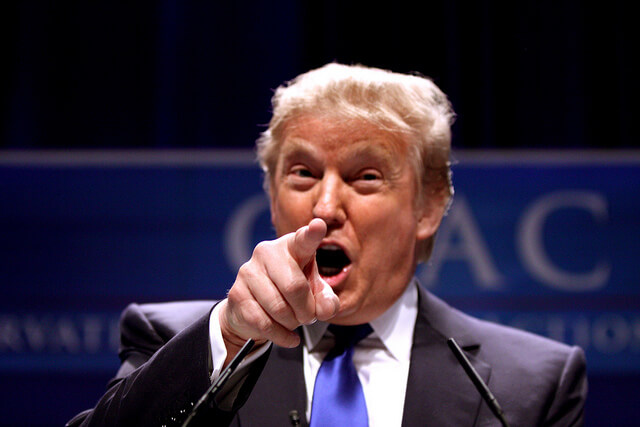 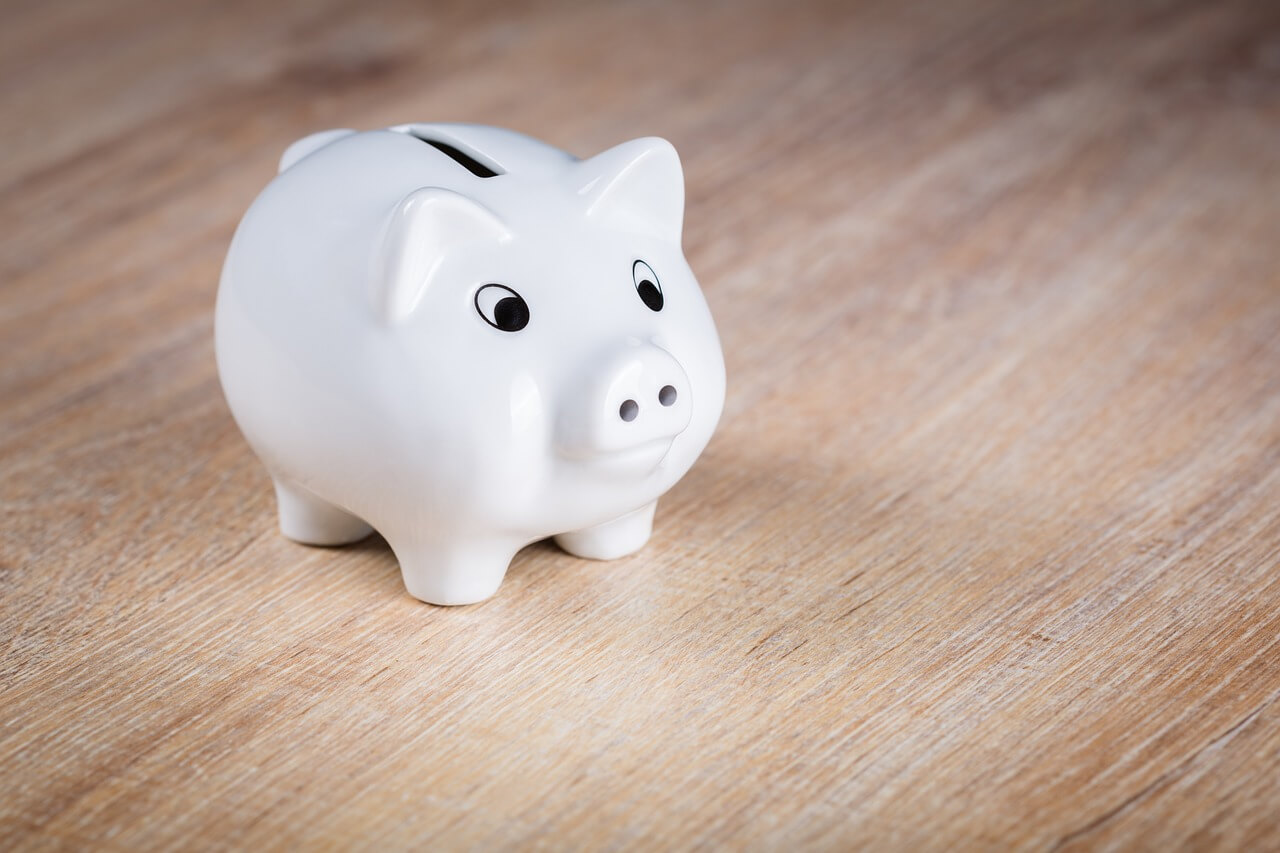