Bongo’s Legacy: Fit for a Champion

As long standing active members of the Maroochydore Surf Life Saving Club it was a moment in time they are proud of and will cherish forever.

Robert, who passed away in a car accident in 1996 held countless records and titles, was an Australian Junior Iron Man and a member of the winning Taplin Relay Team 1993, the only junior to compete in the Open event.

“He was such a fierce competitor and trained hard” Diane Thomasson.

The idea to name the state of the art boat after Robert is the fruit of a conversation over a beer between Cyril and Maroochydore Club Life Governor, Ralph Devlin who told Cyril he recalls watching Robert catch a wave in “mountainous seas” at Kurrawa on the Gold Coast to become Australian Open Surf Race Champion in 1996.

“I consider the Maroochydore club as part of our extended family. To have the opportunity to contribute this state of the art boat for the use of the clubbies is an honour.” Cyril Thomasson

Cyril & Di have remained active members of the club with Cyril’s passion and enthusiasm for the sport demonstrated in the time he gives to train local athletes to achieve greatness. You can find him at the Capricorn Coast 2-3 times per week donating his skills and knowledge training the next generation of Nippers & Cadets.

“We see the movement (surf lifesaving) as one of the greatest, if not the greatest movement in Australia” Cyril Thomasson. 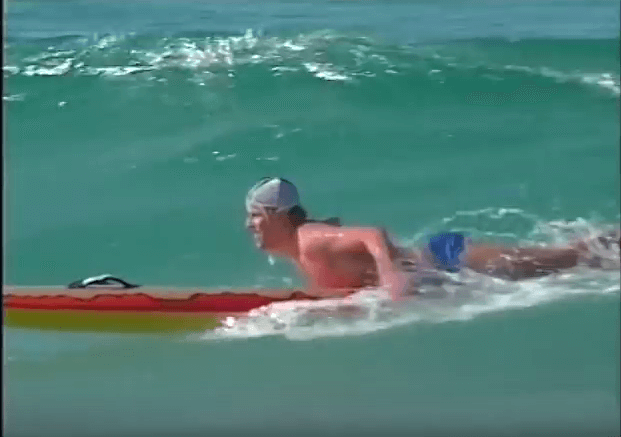 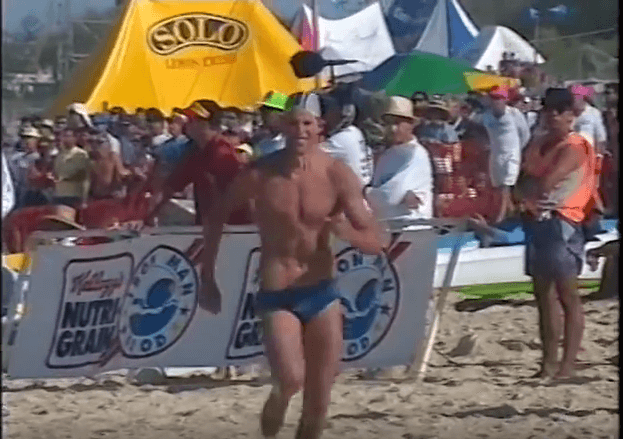